Windows 11 comes with a whole new design and features. One of the noticeable changes made by Microsoft in Windows 11 is that it has centered on the taskbar items. The start menu and all other icons which appear on the taskbar are aligned centered. For your information only, the Start menu was first introduced with Windows 95.

In earlier versions of Windows till Windows 10, users have seen the Start menu on the left side of the taskbar. But, in Windows 11, it is now centered and looks glorious. The taskbar is now aligned to the center that means the Start button, Search icon, and all pinned programs icons will appear in the center of the taskbar instead of the left.

Centered taskbar icons look like Mac, but many Windows PCs might still not like the new center-aligned taskbar because they are not addicted. If you prefer to align taskbar icons on the left side of Windows 11, this gearupwindows will help you do that.

How do I Align Taskbar Items to the Left in Windows 11?

Step 1. Open the Settings app by pressing the logo + keys simultaneously and then click on the  category. 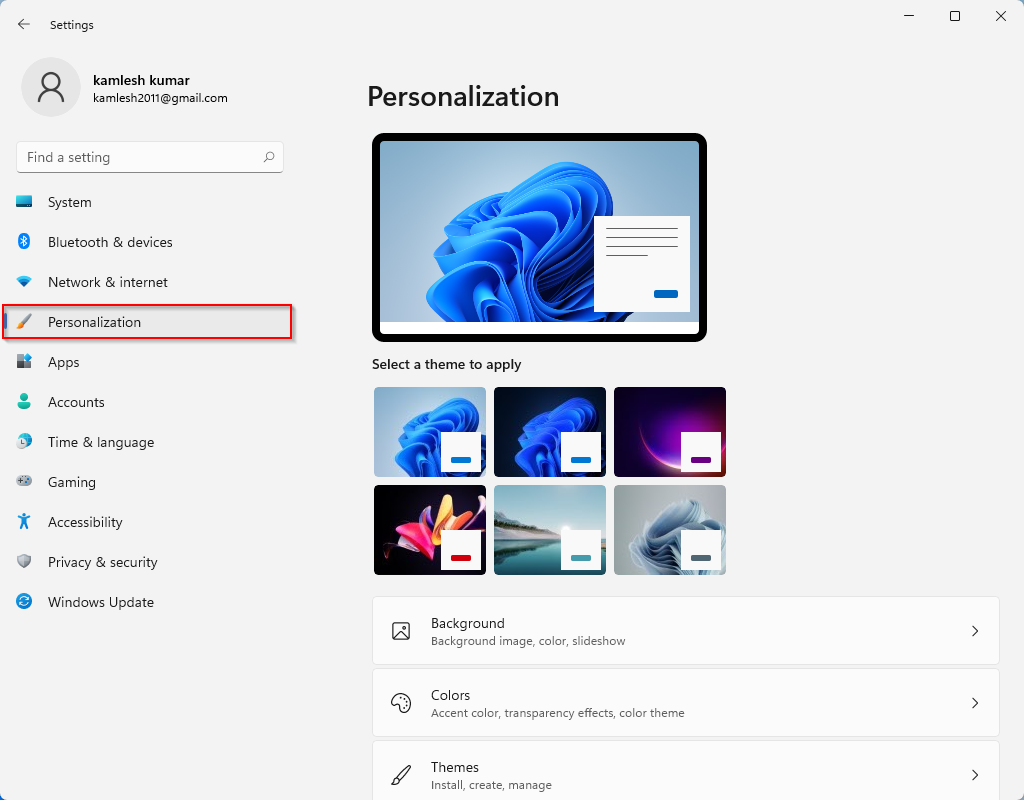 Step 2. On the right side of Personalization, select the  tab to open it. 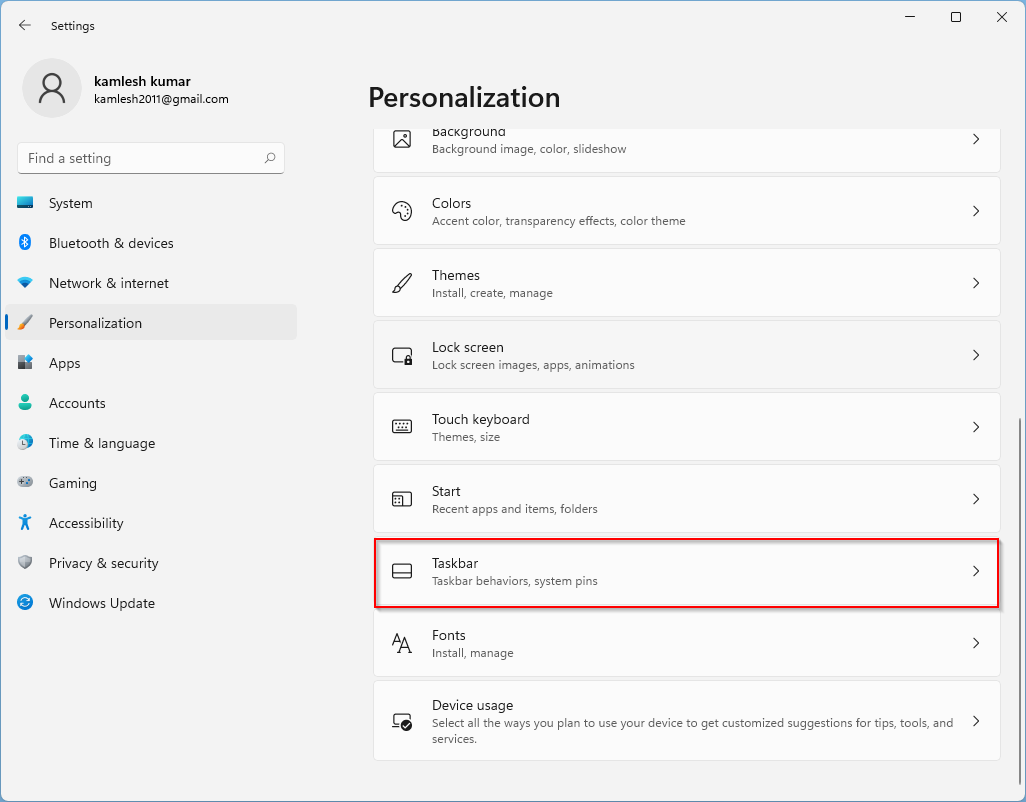 Step 3. Click the down arrow in Taskbar behaviors to see more options related to Windows 11 Taskbar. 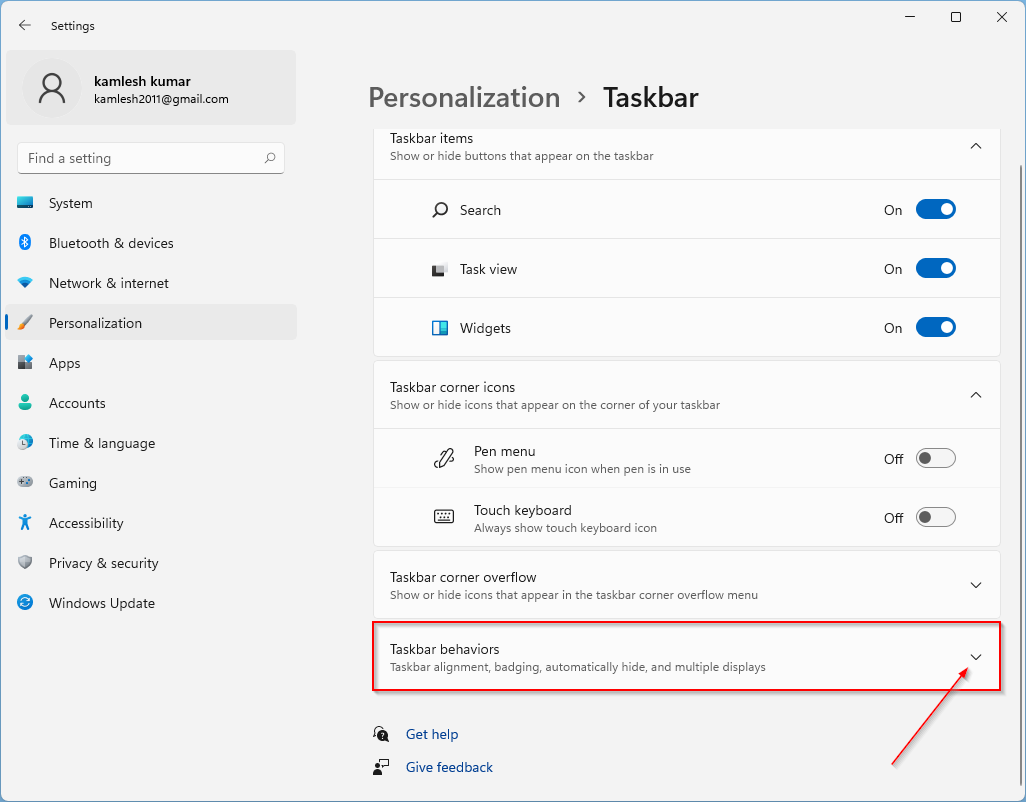 Step 4. From the dropdown menu of “Taskbar alignment,” select the  option.

That’s all. All the icons on the Windows 11 Taskbar will be aligned to the left immediately. That means there is no need to restart your PC. If you change your mind and wish to restore it to the original position on the taskbar (center aligned), repeat the above steps, and in step 4, select the  option.

How to Remove “Restore previous versions” Context Menu in Windows 11 or 10?

How to Display Full Path in Title Bar of Windows 11 File Explorer?

How to Stop Users from changing Color and Appearance in Windows 11 or 10?

How to Enable and Use Microsoft Defender Application Guard on Windows 11?