Likewise, you can create Run command shortcuts for installed programs without any third-party tool. For example, if you want to run a Microsoft Office Excel spreadsheet, typing the excel and hitting  from the keyboard is also possible.

Step 1. Click on the  menu, right-click on the program icon, click  and then select . This will open the Start menu programs folder. In my example, we will create a Run command for the MS Office Excel program, but you can do it for any application as per your requirement. 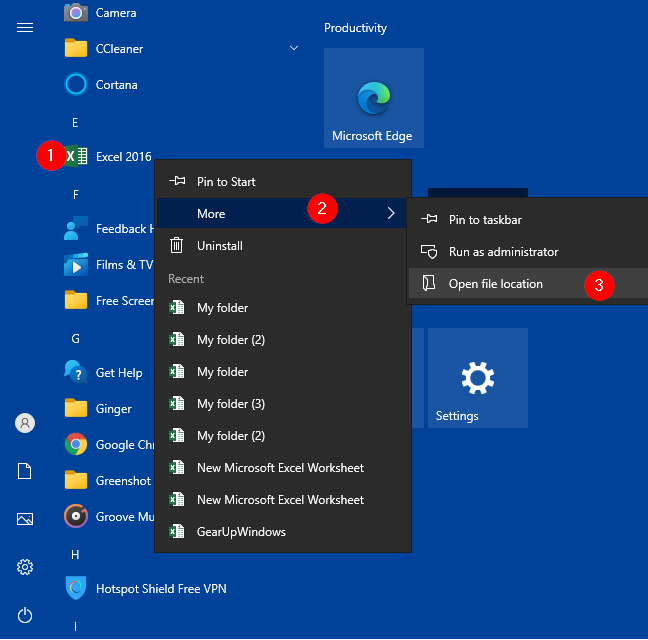 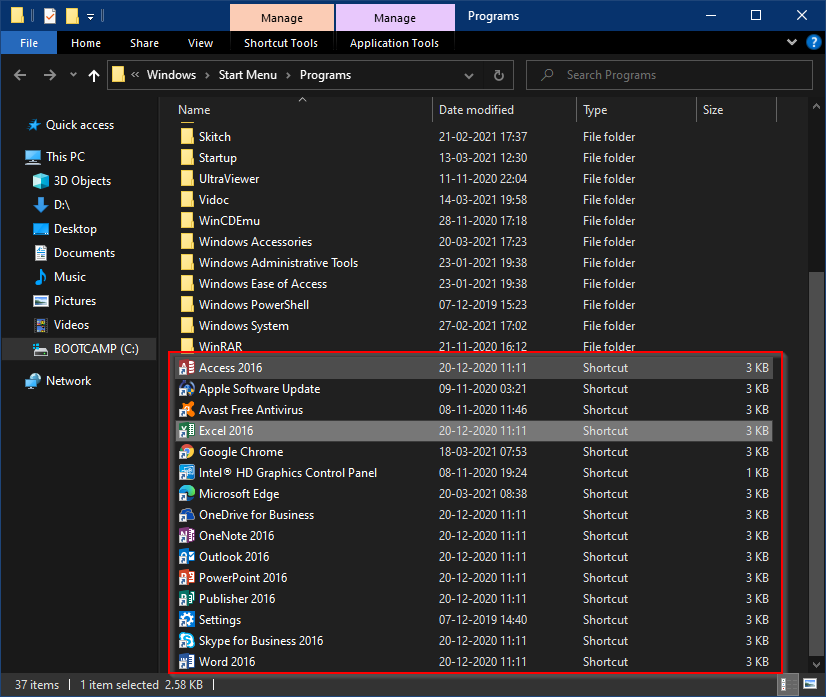 Step 3. Copy the program shortcut you would like to launch through the Run command box and paste it into the Windows directory (Usually, it is “C:\Windows“). You might get Destination Folder Access Denied dialog. Click the  button. 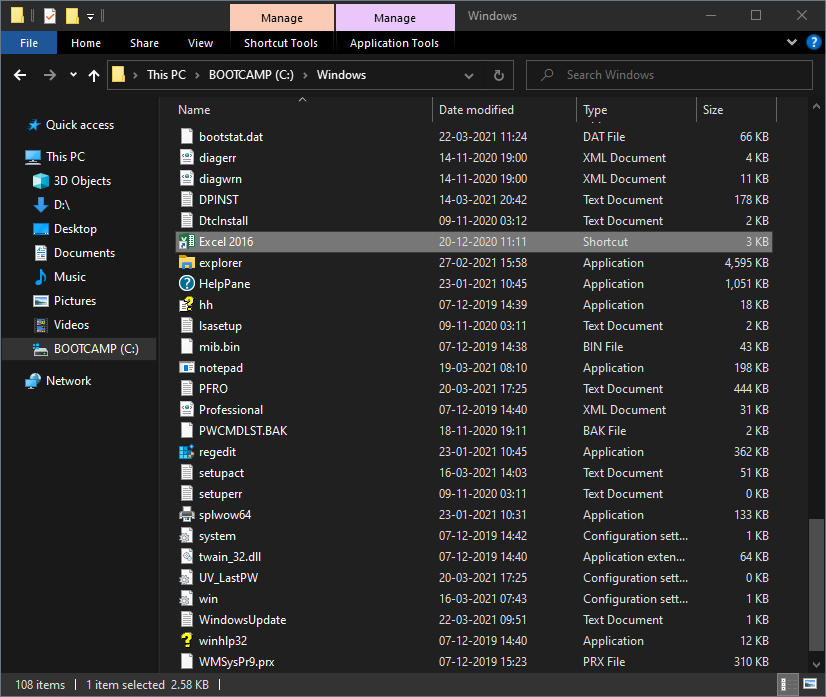 While renaming the file in the Windows directory, the User Account Control (UAC) window may prompt, click  to continue. 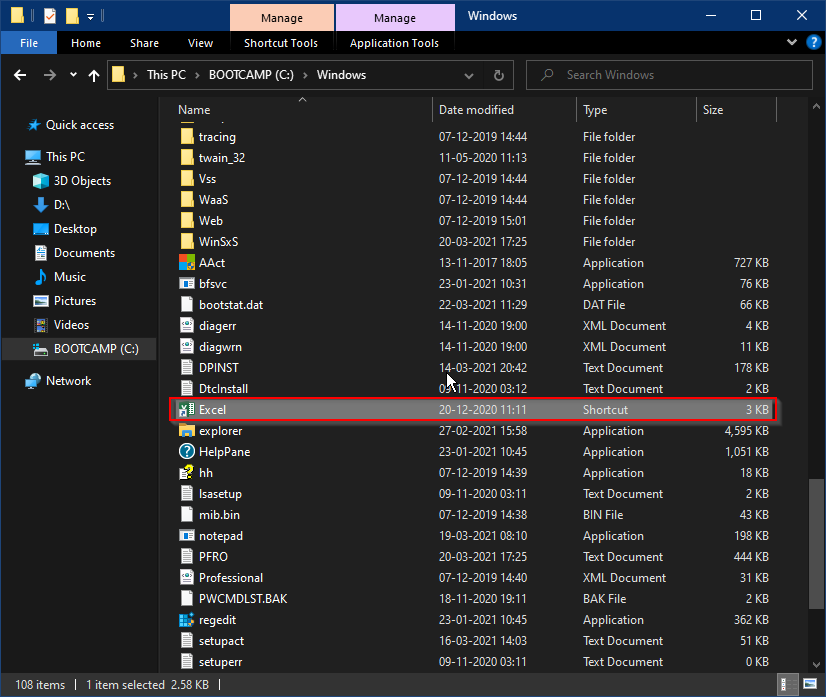 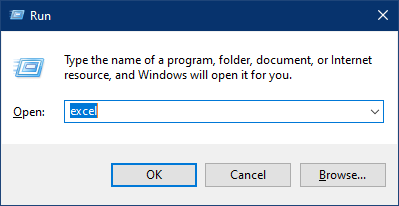 Step 6. Click the button or press  from the keyboard to open the MS Excel spreadsheet. 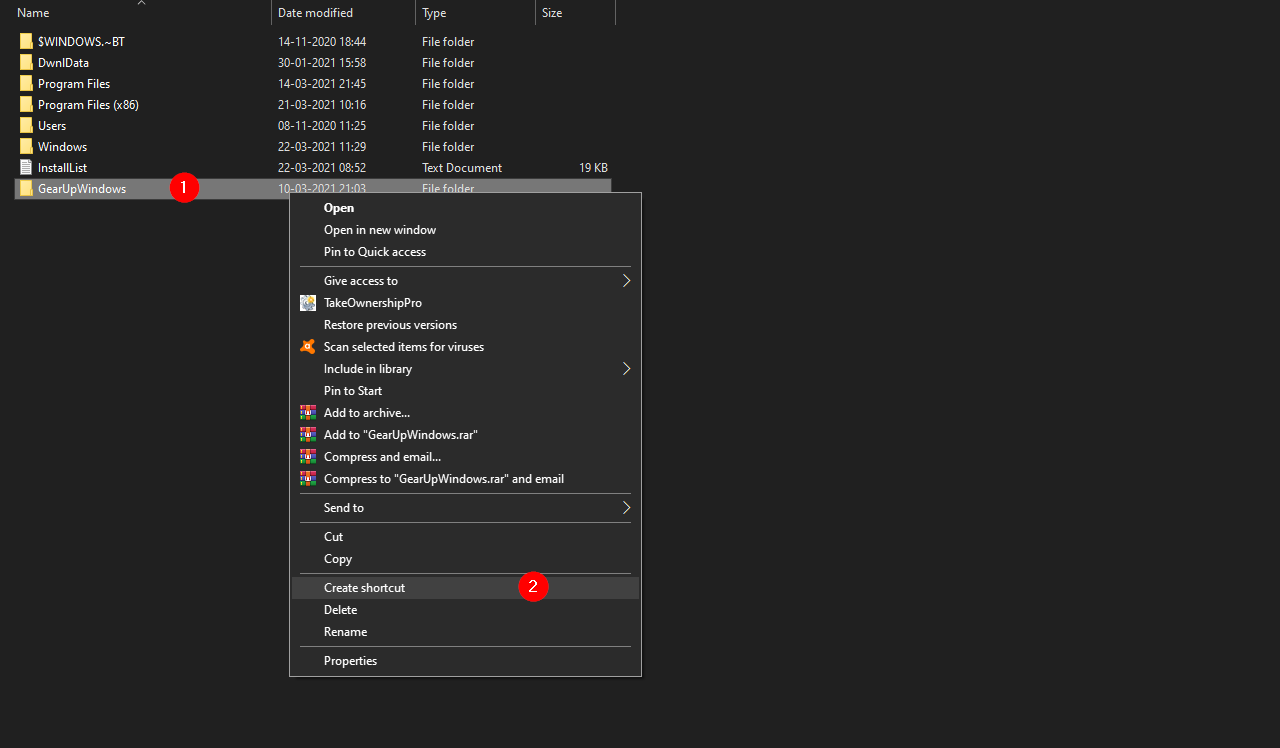 Step 8. A Shortcut dialog box may open stating that “Windows can’t create a shortcut here. Do you want the shortcut to be placed on the desktop instead?”

Step 10. The above action creates a shortcut of the folder on your PC’s Desktop. 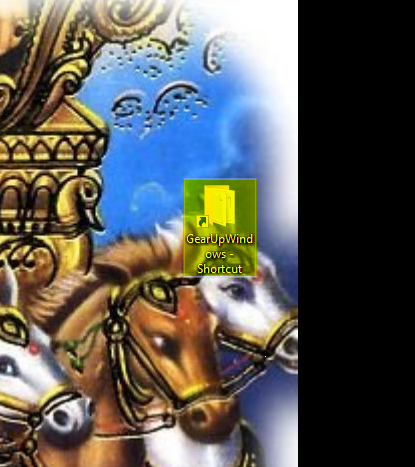 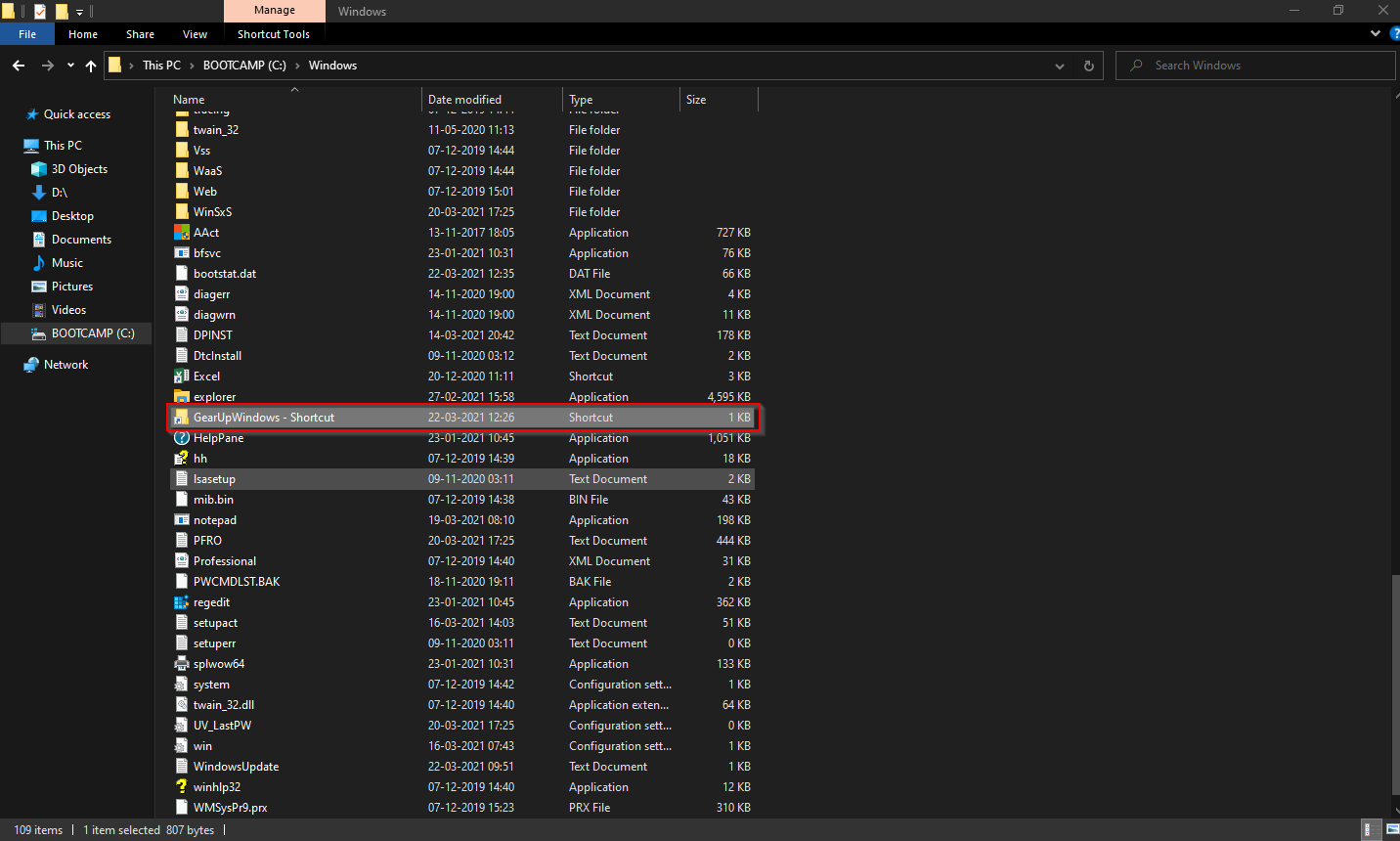 Step 13. Rename the folder shortcut in the Windows directory through which name you want to open it using the Run command box. For instance, we want to open it with the name gear; we rename it as Gear. 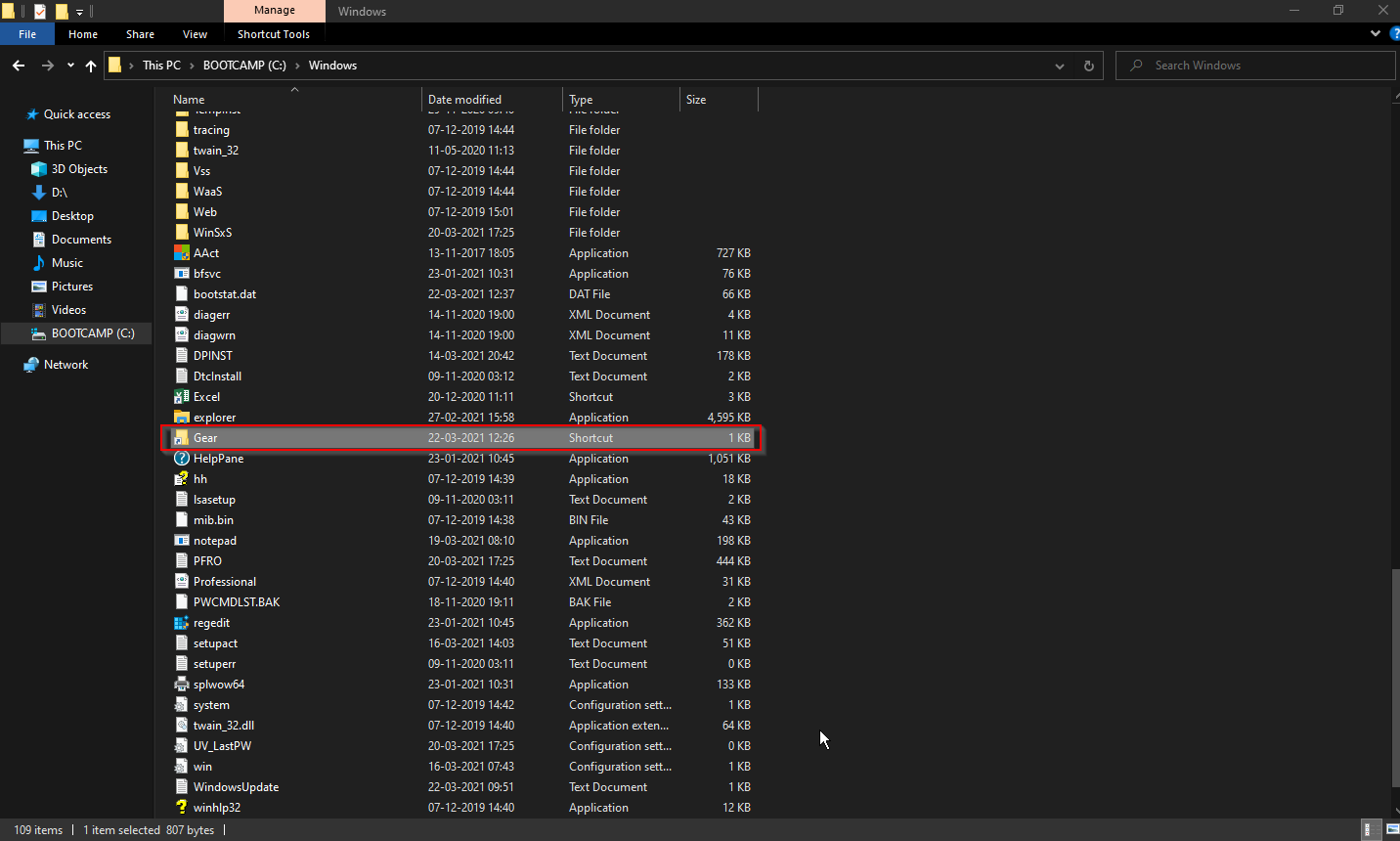 Step 14. Now, open the Run dialog box by pressing the logo + keys. Type in the Run box. Click the button or press from the keyboard to open up GearUpWindows folder. 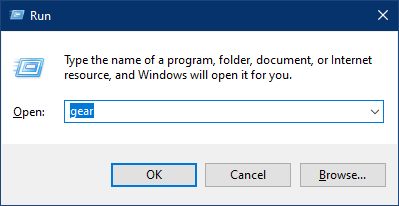 The steps mentioned above to create your own Run command shortcuts apply to all Windows versions, including Win 11/10/8.1/8/7/Vista/XP.

Warning:- Don’t delete or rename any files in the Windows folder that you didn’t create yourself.

How to Change Drive or Volume Label in Windows 11 or 10?

How to Insert Subscript and Superscript in Word?

How to Add Notes in PowerPoint?

How to Show or Hide Non-Printing Characters in Word?

How to Show or Hide the Ruler in Microsoft Word?