You can easily upgrade your Windows 10 to Windows 11 without upgrading your hardware. This means anyone with a PC with an older CPU that doesn’t officially pass the upgrade test can still go ahead and download an ISO file of Windows 11 and install the OS manually. 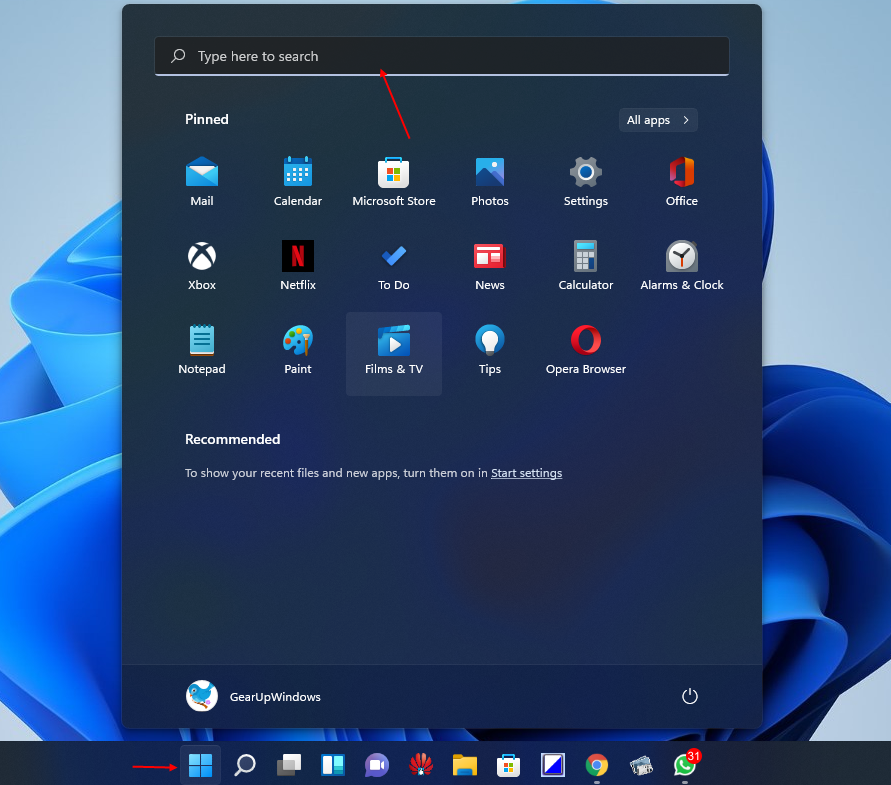 Further, Microsoft announced that Windows 11 minimum hardware requirements for the CPUs requirement are 8th gen processor or above. Microsoft further adds that Windows 10 users can upgrade to Windows 11 at their own risk, as the company can’t guarantee driver compatibility and overall system reliability. Microsoft won’t be recommending or advertising this method of installing Windows 11 to consumers.

By reading this news, millions of Windows users will be happy as it is a big change that means millions of PCs won’t be left behind. Windows consumers still need to download an ISO file and manually install Windows 11, which most Windows 10 users will not do. But, those who are happy to install Windows 11 manually can be pleasant if they have at least a 64-bit 1GHz processor with two or more cores, 4GB of RAM, and 64GB of storage.

Microsoft is also tweaking its minimum system requirements to include more processors. Intel’s Core X-series and Xeon W-series will now be officially supported for Windows 11 upgrades, alongside Intel’s Core 7820HQ chip that’s inside the Surface Studio 2.

Microsoft is also planning to update their PC Health Check app to include more Intel CPUs and provide much clarity on why your PC might not be able to upgrade officially. The new PC health checker app will let you know if they need to enable Secure Boot or TPM 2.0 to upgrade, which will be much better than the previous unclear message they greeted in June 2021.

Microsoft wants to push Windows 11 with modern DCH drivers and security with Trusted Platform Module (TPM) support and virtualization-based security (VBS). Still, due to public demands, they could not do such.

How to Link to Another Slide in the Same PowerPoint Presentation?

How to Create a Drop-down List in Excel using Data Validation?