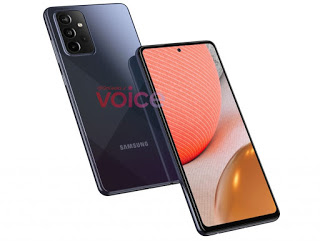 There’s also the 3.5mm jack on the phone and is said to have the main camera of at least 64 MP. Earlier reports revealed an ultra-wide 12 MP camera along with 5 MP depth and macro sensors on the phone. The size of the phone is about 165 x 77.4 x 81mm (nearly 9.9mm with the camera bump).

How to Open Control Panel in Windows 10?

How to Open Disk Management in Windows 11?

How to Safely Resize Partitions on Windows 11 or 10 without Losing Data?

How to Enable and Use System Restore on Windows 11 or 10?