Windows PowerShell is a robust scripting console app in Windows 11 introduced by Microsoft back in 2008. Although Microsoft insists you use Windows Terminal as your primary console app, PowerShell is still available on Windows 11, similar to Command Prompt. PowerShell is an advanced scripting language that includes a vast set of built-in commands known as cmdlets. The Cmdlets perform various tasks, from simple file operation to programming and system administrative tasks. 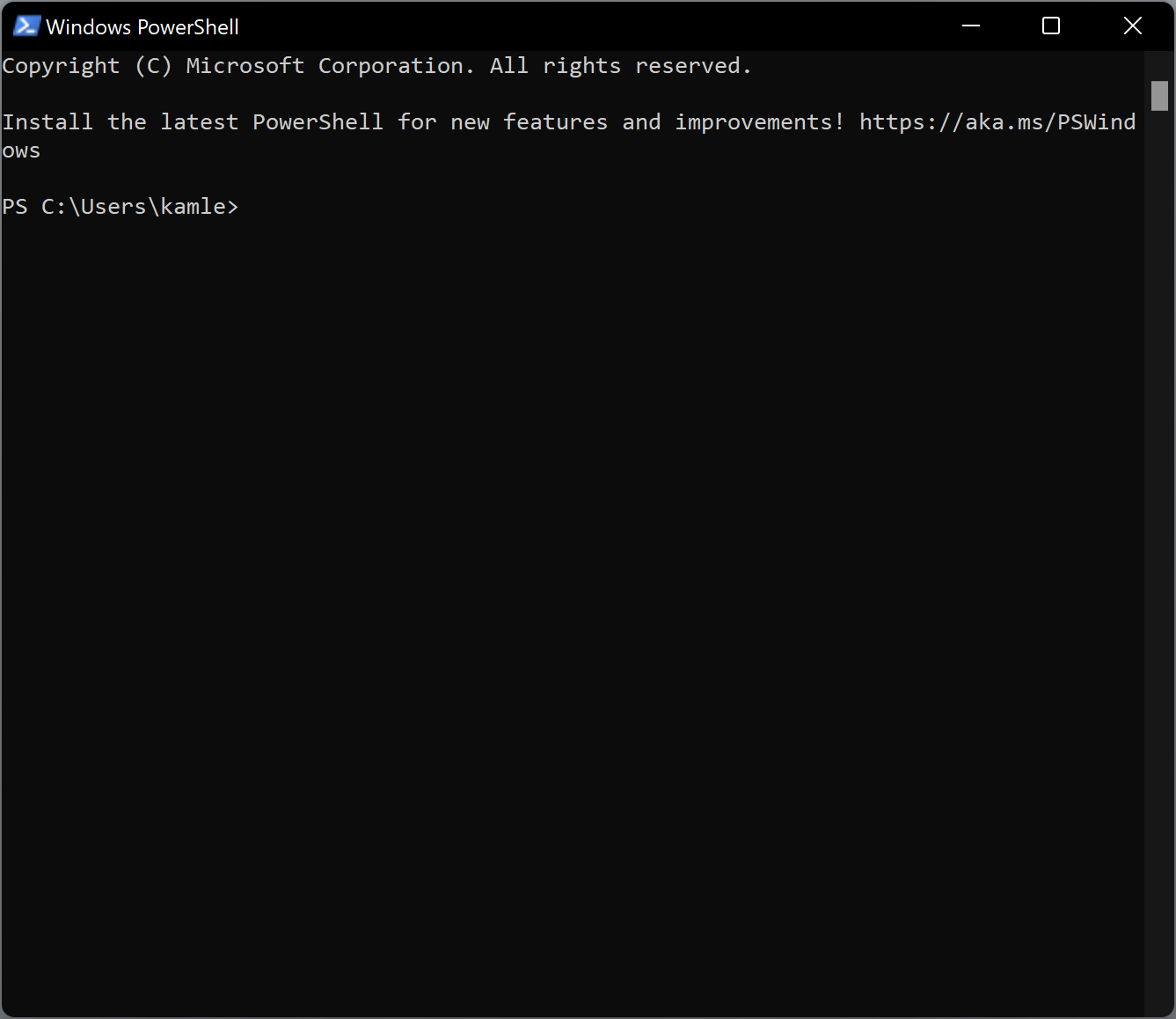 Executing tasks via PowerShell is a simple task. You need to enter the relevant shell command and hit ENTER from the keyboard, just like in Command Prompt.

There are several ways you can open PowerShell on Windows, and we have listed those that are easy to use.

How to Launch Windows PowerShell on Windows 11 using Start Menu? 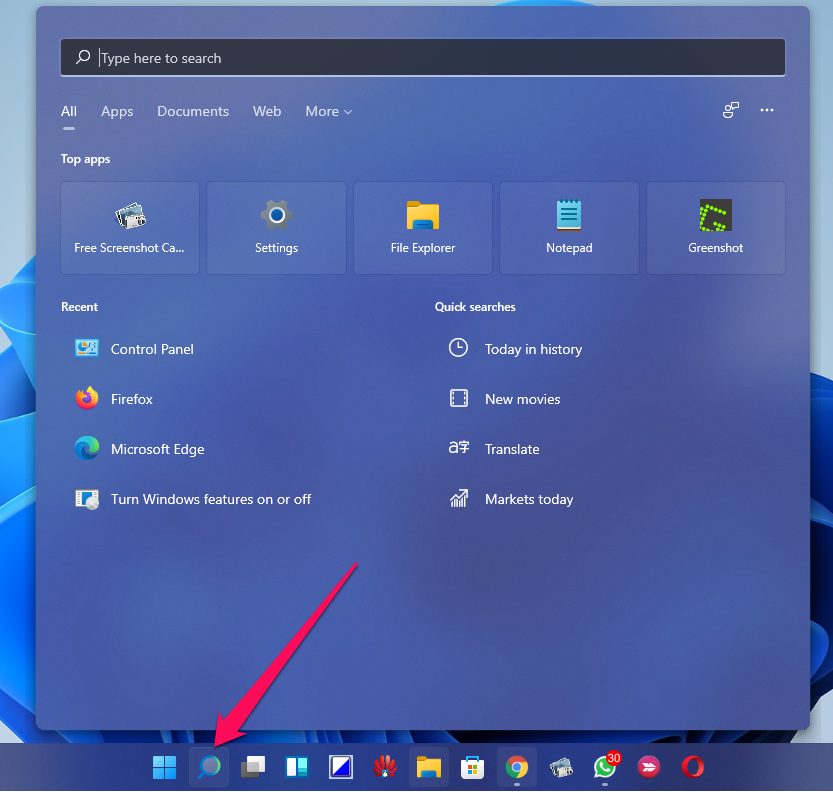 Step 2. On the search box at the top of Windows Search, type . 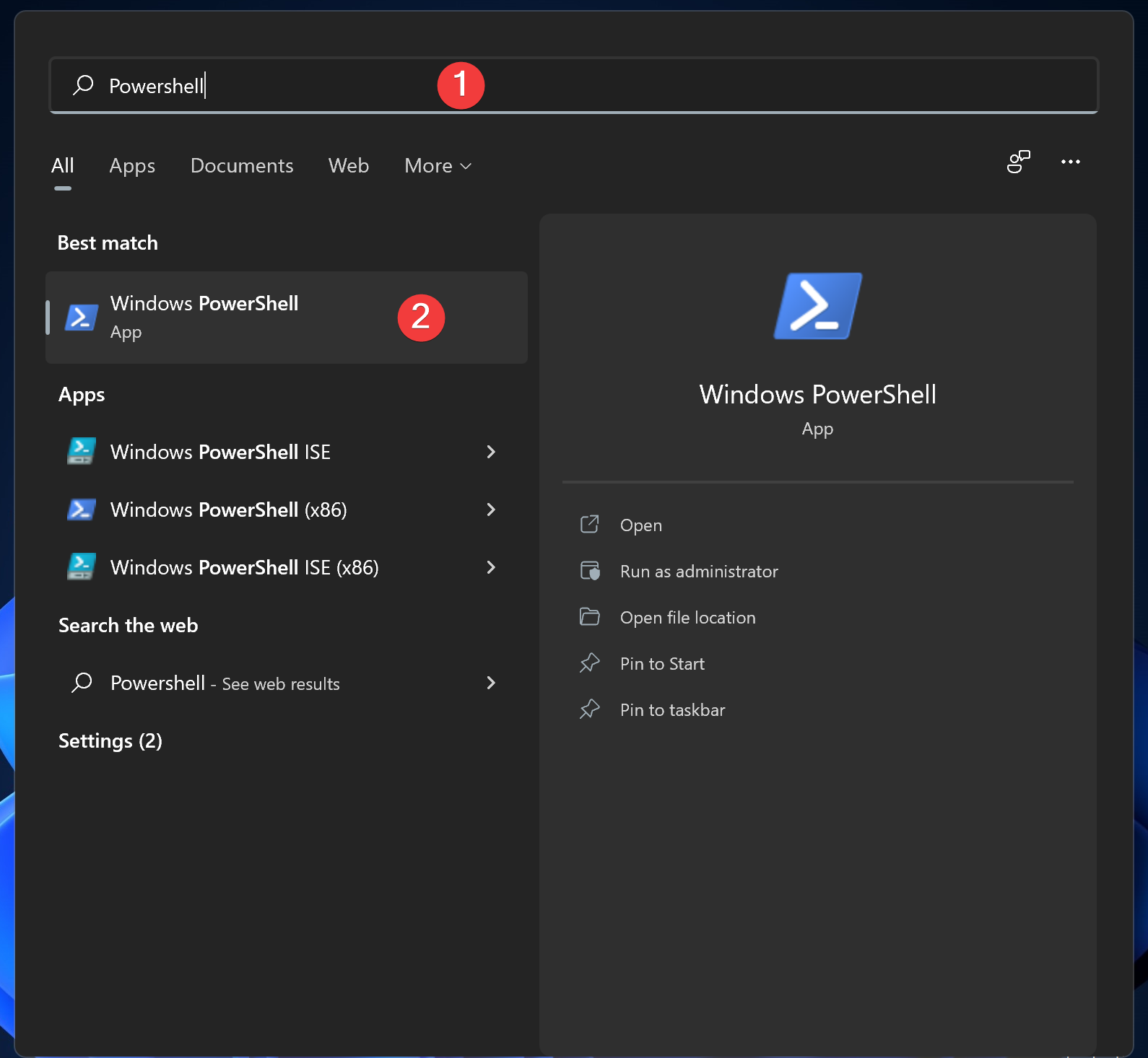 Step 3. Now, click the Windows PowerShell from the available results to open it.

To do that, right-click on the button on the taskbar and then select . 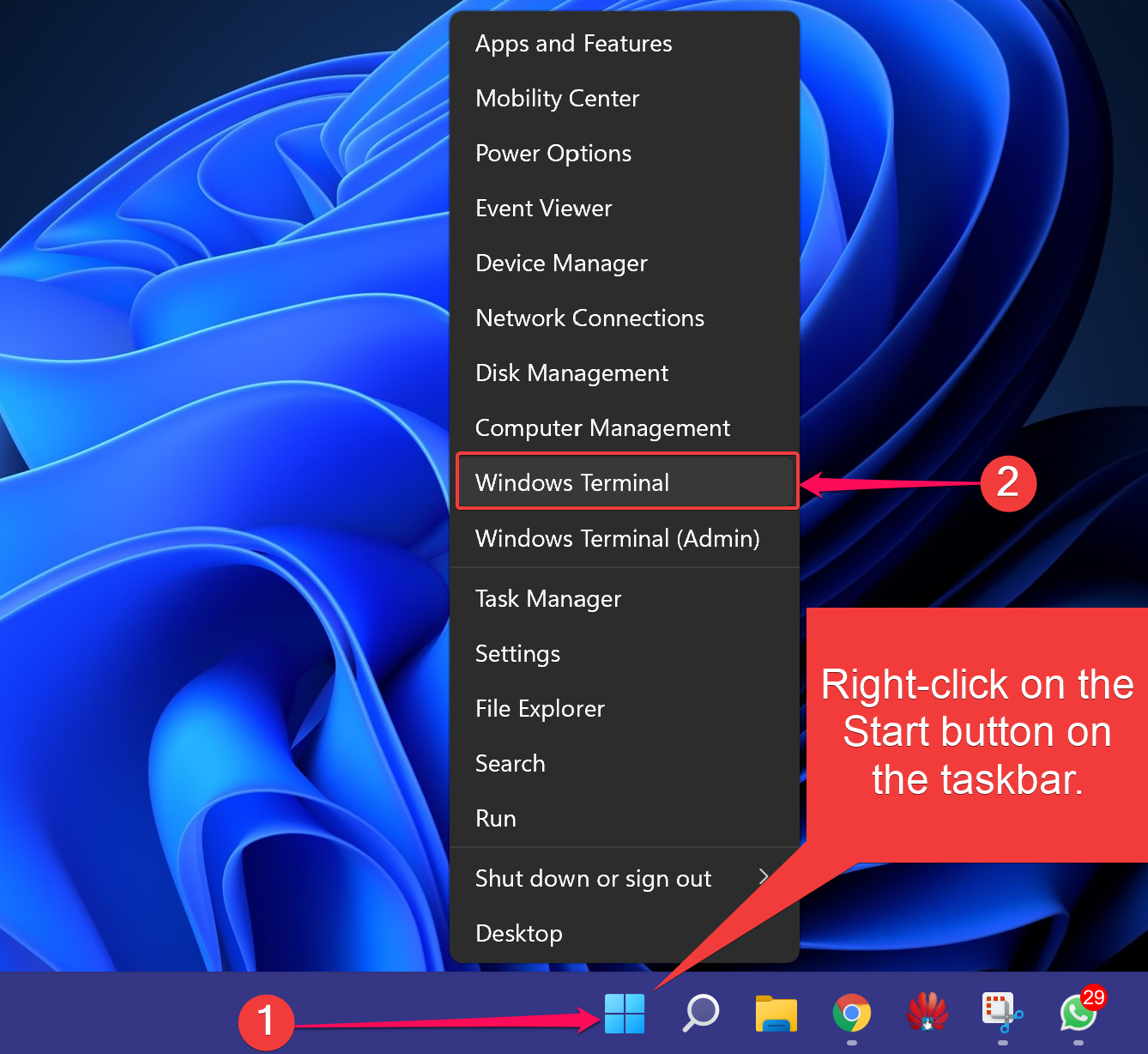 Step 2. Select the downward-facing arrow beside the plus (+) in the tabs bar when the Windows Terminal app opens. 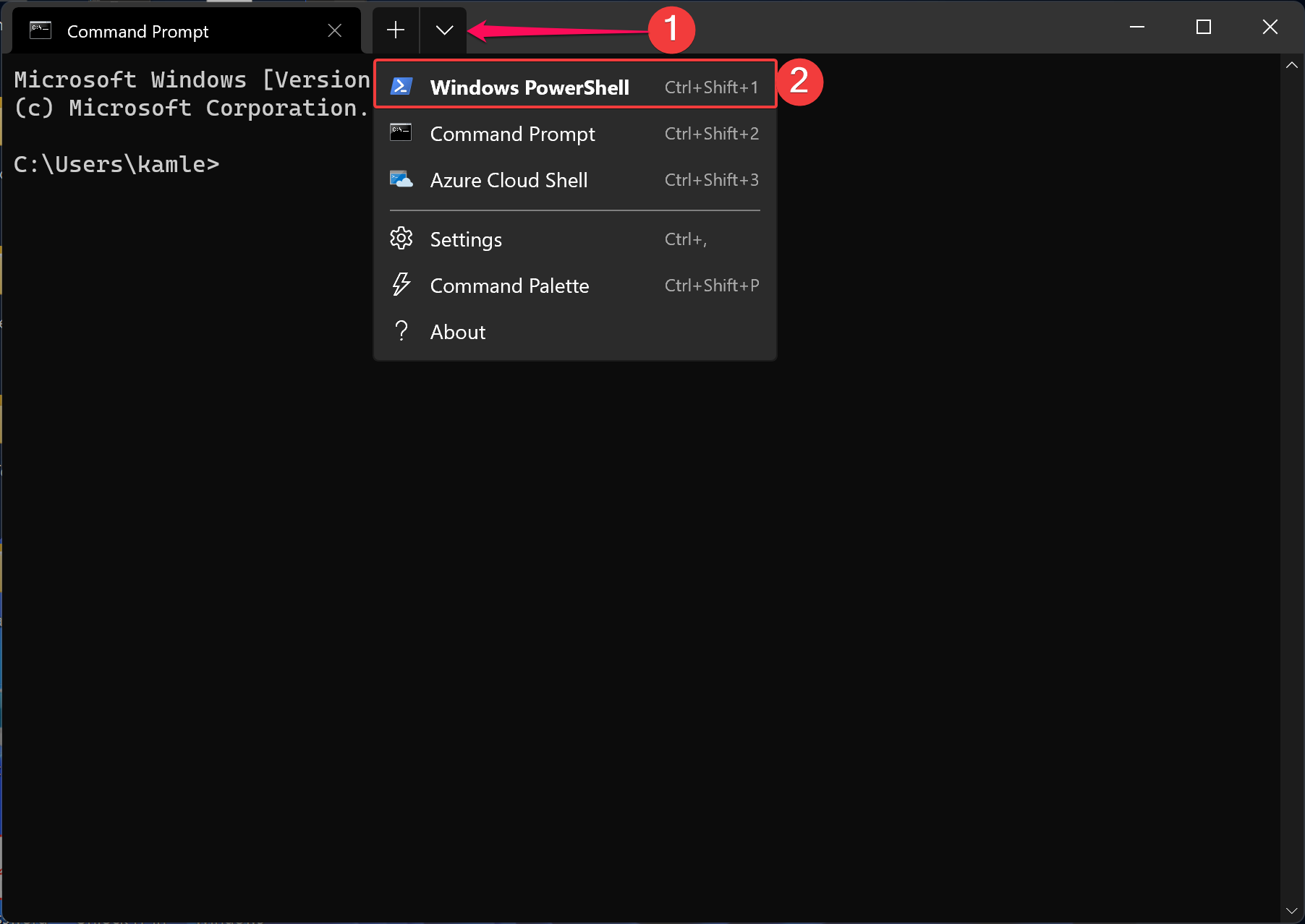 Step 4. Now, Windows PowerShell will open in a new tab in Windows Terminal. 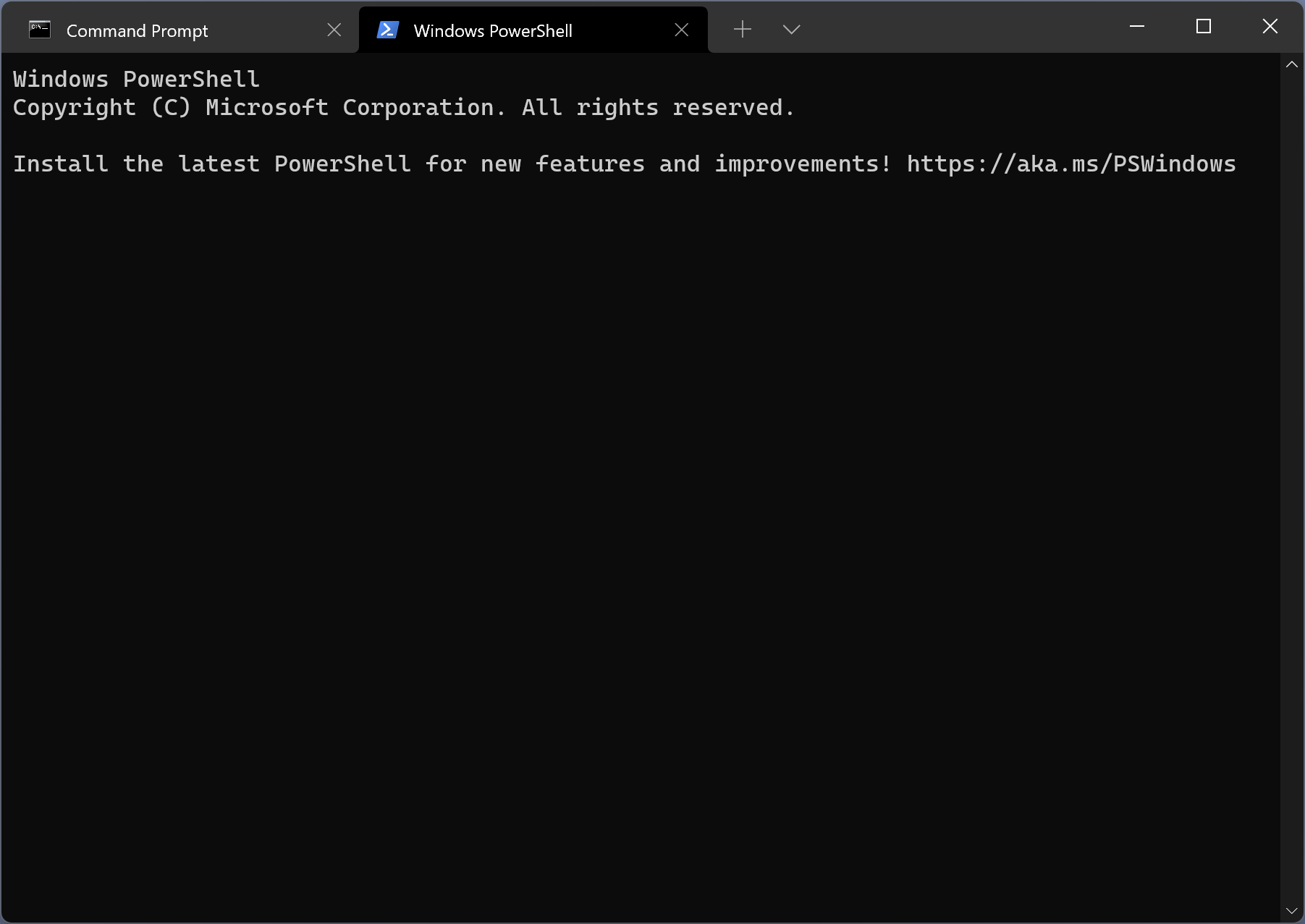 How to Launch Windows PowerShell from Run Command?

Step 2. In the Run box, type the following and then click or hit  from the keyboard:- 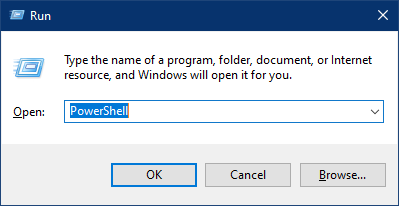 Now Windows PowerShell will open on your screen.

To do that, click on the button on the taskbar, and in the search box, type . In the available search results, click on the Command Prompt app to open it. 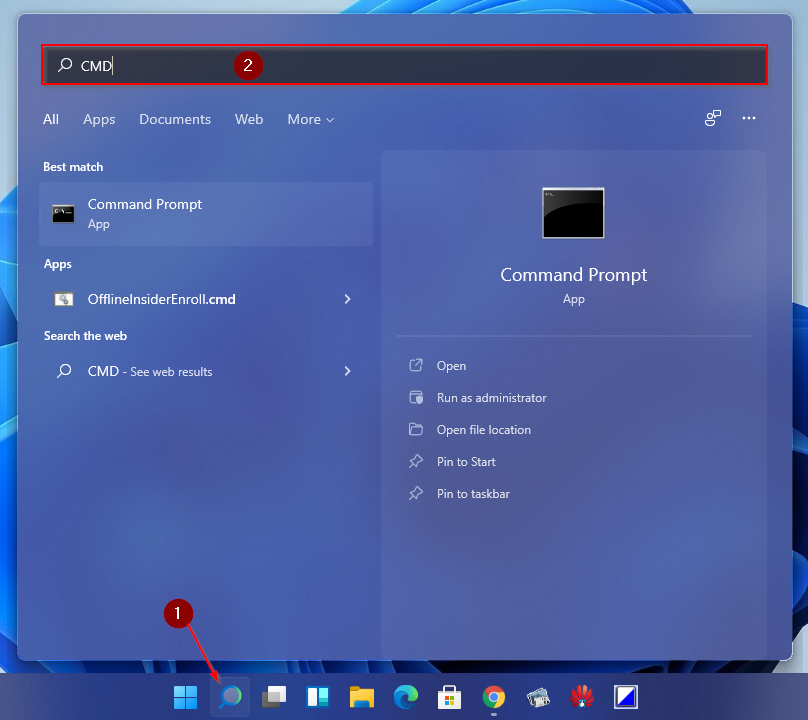 Step 2. When Command Prompt opens, at the prompt, type and hit  from the keyboard. 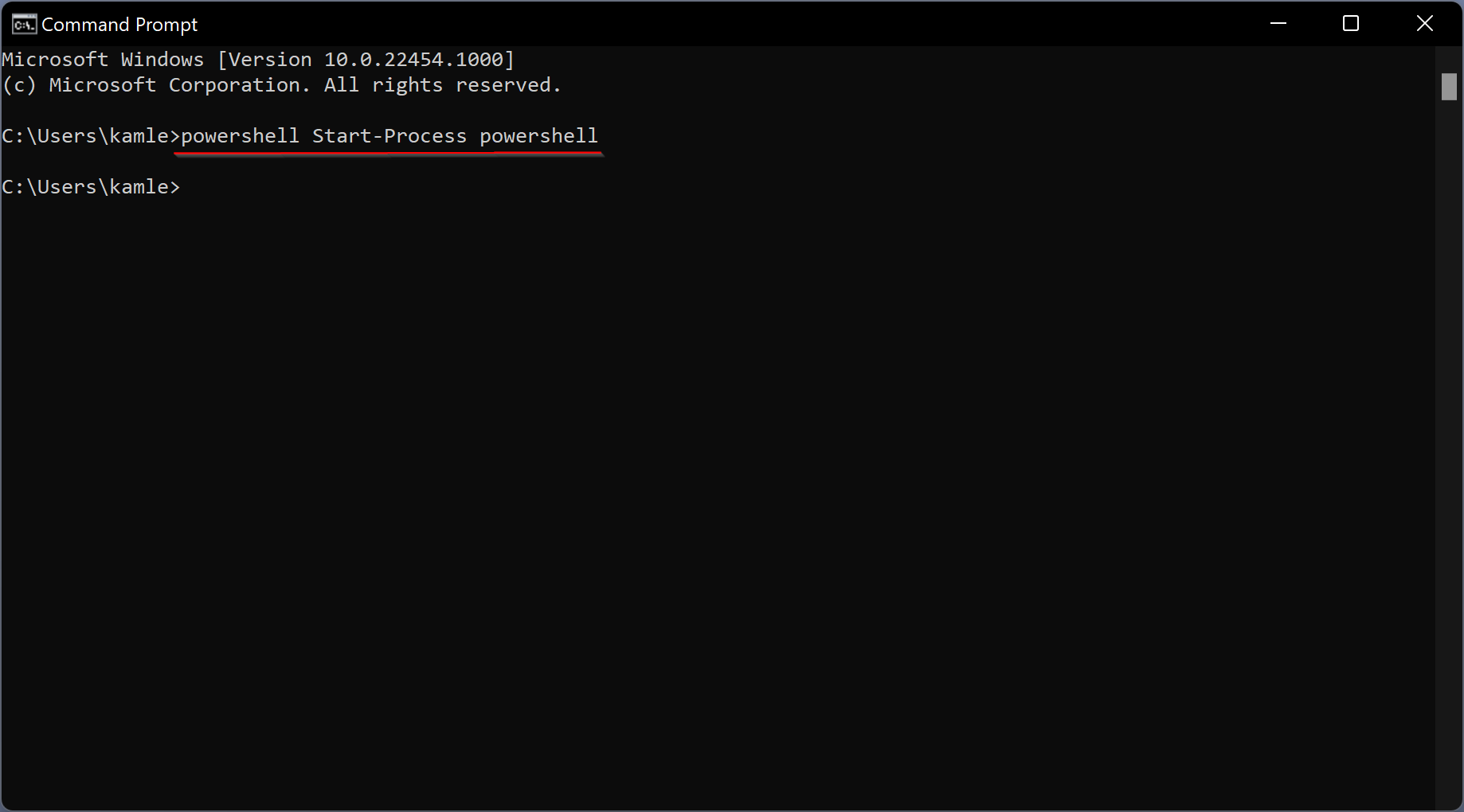 Note: To open PowerShell with administrative rights from the command prompt, issue the following command:-

How to Launch Windows PowerShell from Context Menu?

Step 1. Press and hold the Shift key on the keyboard, and then right-click on the free space on the desktop or the folder you want to open the PowerShell console. 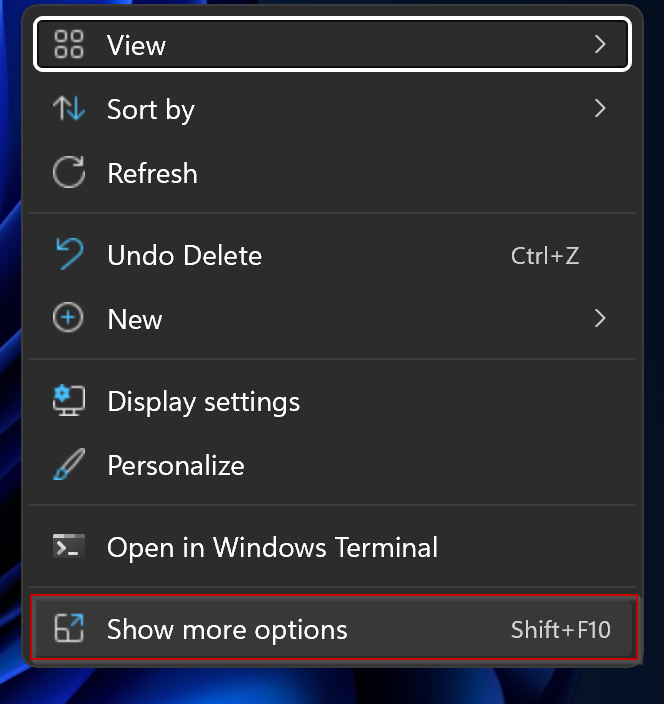 Step 2. Select  from the context menu. 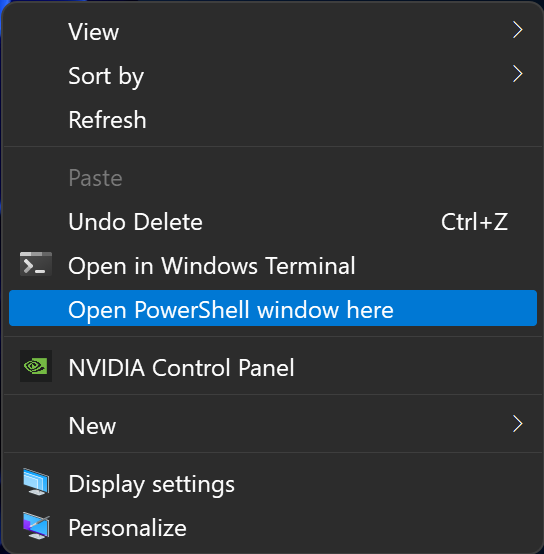 How to Install Apps on your Amazon Fire TV Stick?