Windows 11 comes with a built-in antivirus that is known as Windows Security or Windows Defender. When this antivirus detects any suspicious files, it sends them to Microsoft server so that their security team can analyze and learn more about new threats. By default, Windows built-in antivirus automatically sends samples of suspicious files from your PC to Microsoft. However, there is a provision to stop sending the suspicious file to the Microsoft server. After preventing automatic sample submission to the server, you can still send them files, but manually.

As said above, Microsoft collects suspicious files to investigate them. If the submitted file is a threat for Windows users, Microsoft will fix it in the next security update. That means next time, this virus or malware is blocked straightaway from running on your PC.

How to Prevent Windows 11’s Antivirus from Sending Files to Microsoft?

If you want to stop Windows antivirus from sending samples file to Microsoft, do the following:-

Step 1. Open the Settings app by pressing + keys together from the keyboard.

Step 2. In the Settings window, click on the  category from the left side pane. 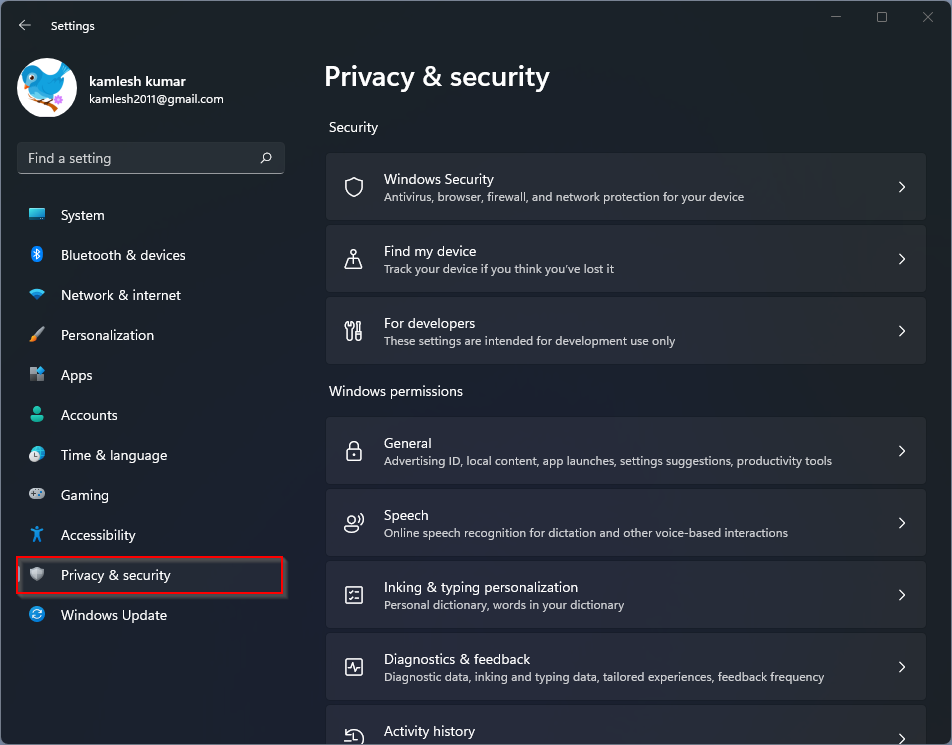 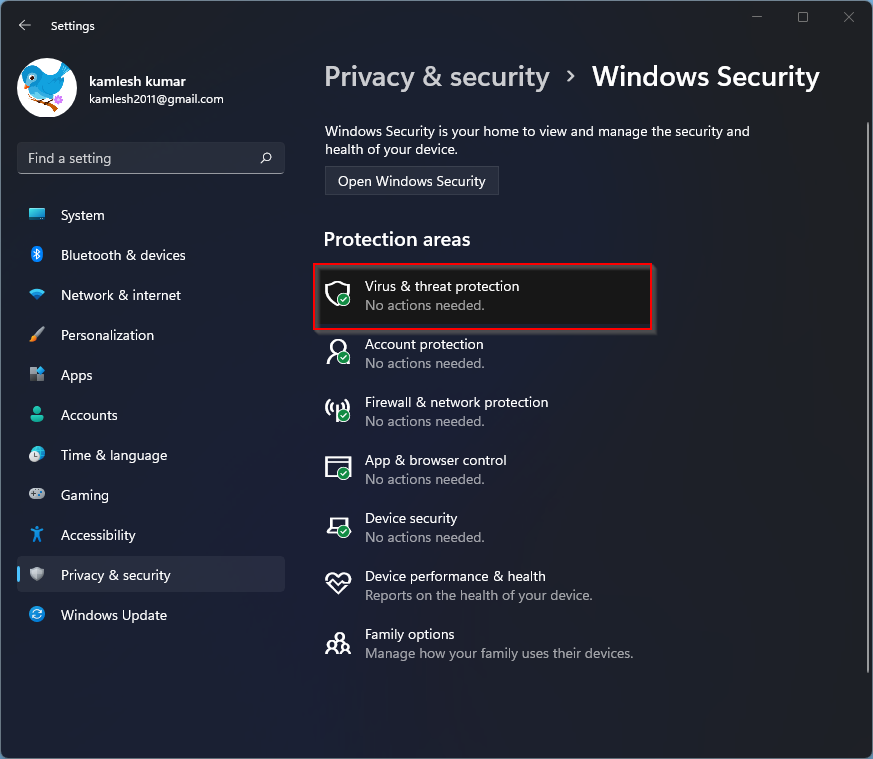 Step 4. After performing the above steps, Windows Security will open. 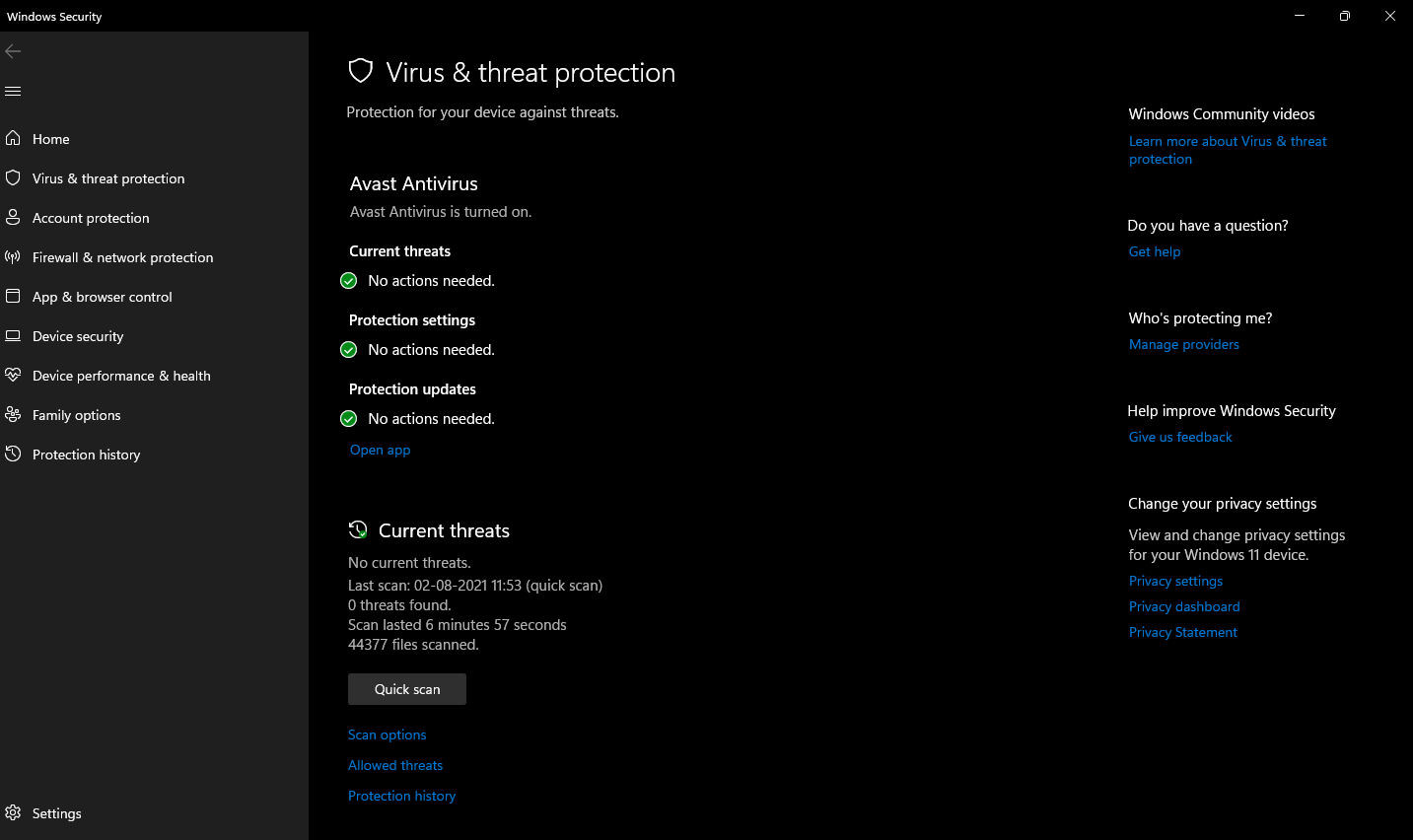 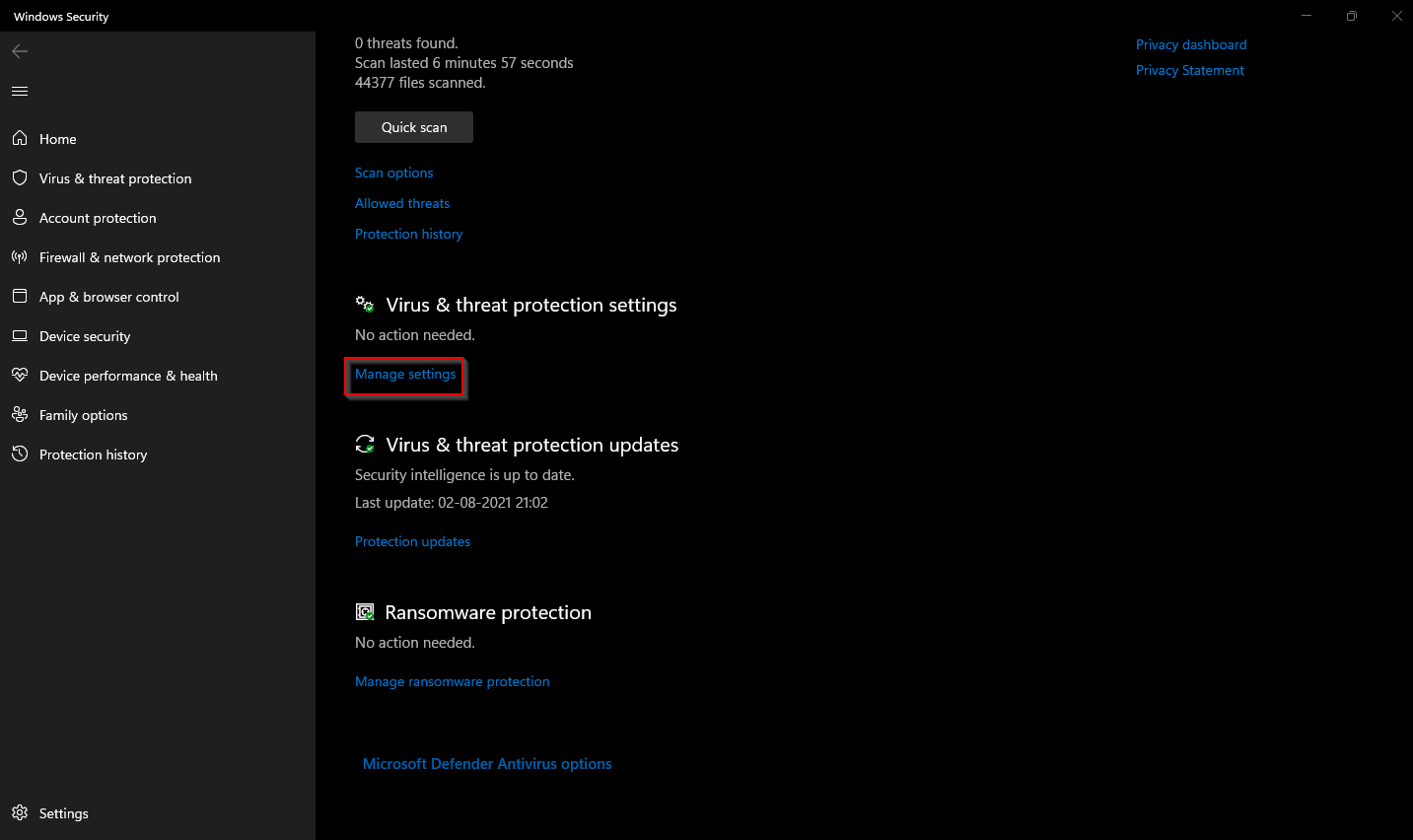 Step 5. Now turn off the toggle switch under the  section. 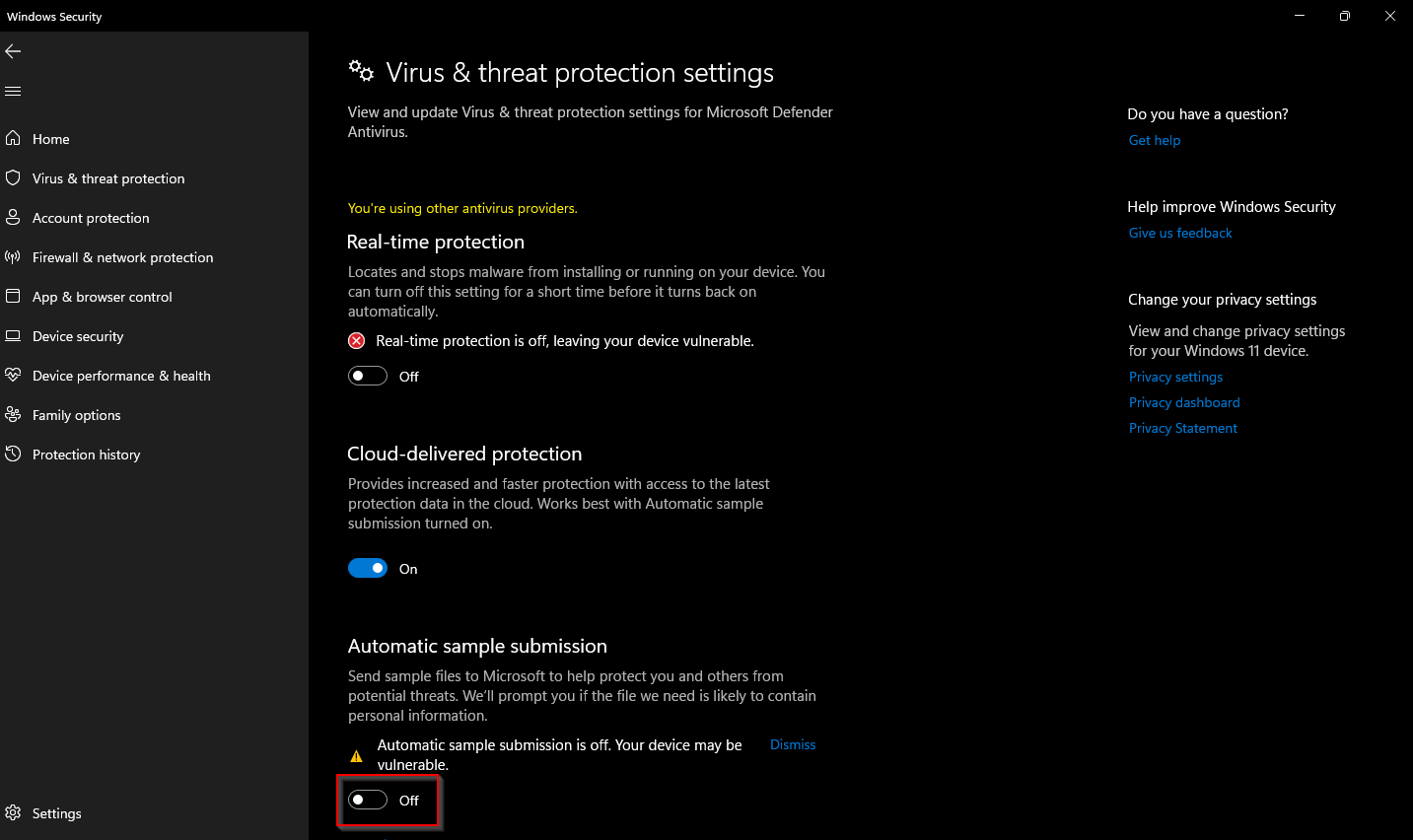 That’s all. Now onwards, your Windows 11 PC will not send any suspicious files to the Microsoft server, but it will still block them from running. You can close the Windows Security and Settings window.

How to permanently disable Microsoft Defender Antivirus on Windows 11/10?

How to Open Control Panel in Windows 10?

How to Open Disk Management in Windows 11?

How to Safely Resize Partitions on Windows 11 or 10 without Losing Data?

How to Enable and Use System Restore on Windows 11 or 10?